In November (Movember), Mo Bros, supported by their Mo Sistas, grow out their moustache for 30 days to raise money and awareness for men’s health issues – particularly prostate cancer, testicular cancer, and mental health awareness.  While some individuals rejoice at the opportunity to show off a moustache for 30 days, many young men spend Movember desperately trying to hide their moustache seemingly afraid of sporting such a style in 2017.  If you are one of these individuals, fear not.  Here are a few historic photographs of Chilliwack locals rocking a solid Mo. 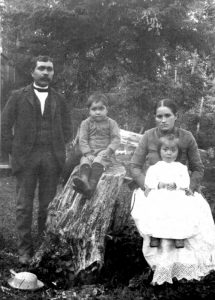 Chief K’hhalserten (William Sepass) of Sq’ewqéyl was born circa 1845.  He was a respected and admired individual during a time of great disruption for his community. Chief K’hhalserten Sepass was forced to observed many changes in his community.  Re-settlers had moved into the valley and drastically changed the surrounding environment, reserves were established, and Euro-Canadian agriculture and labouring systems replaced traditional ways of living.  A first hand witness to these changes, Chief Khhalserten Sepass worked with Sophia White Street for four years translating songs from his community. The Sepass Poems: Songs of Y-Ail-Mihth, was eventually published by the Sepass Trust in 1963.  At the age of 98, Chief K’hhalserten Sepass died on March 23, 1943.  His lifetime of advocacy along with a reputation for fairness and wisdom remain as a legacy of his achievement and greatness. 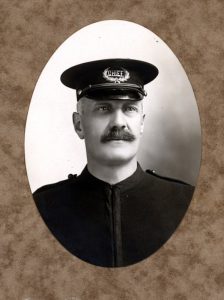 Looking for more great moustaches from Chilliwack’s past?  Here are a couple more individuals. 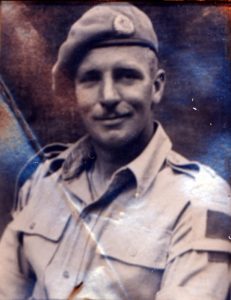 Arlo Kipp was the second of three children born to Wilfred Harvey and Winnifred (Baxter) Kipp.  He was the grandson of Chilliwack re-settler family Henry and Caroline Ann (Trenaman) Kipp.  Arlo served in the Canadian military during WWII.  After the war Arlo returned to Cultus Lake where he became the new secretary/manager of the Cultus Lake Park Board.  Additionally he served as postmaster from 1946 to 1973.  Arlo Kipp married Evelyn Pulford.  He passed away in 1984. 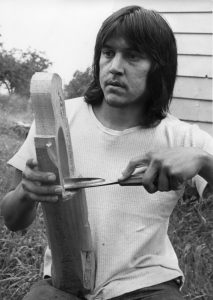 Unfortunately archival records are limited on the following  individual.  However, it is pretty hard to deny that he rocked a solid Mo. 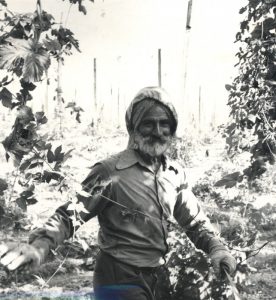 Chilliwack has a rich history that includes many different communities and ethnic groups.  The photograph to the right depicts an unidentified hop picker rocking a solid moustache working in Chilliwack, BC.  Archival records indicate the photograph was probably taken in September, 1977 for a hop special written by the Progress. 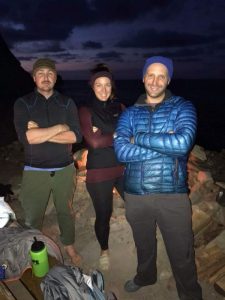